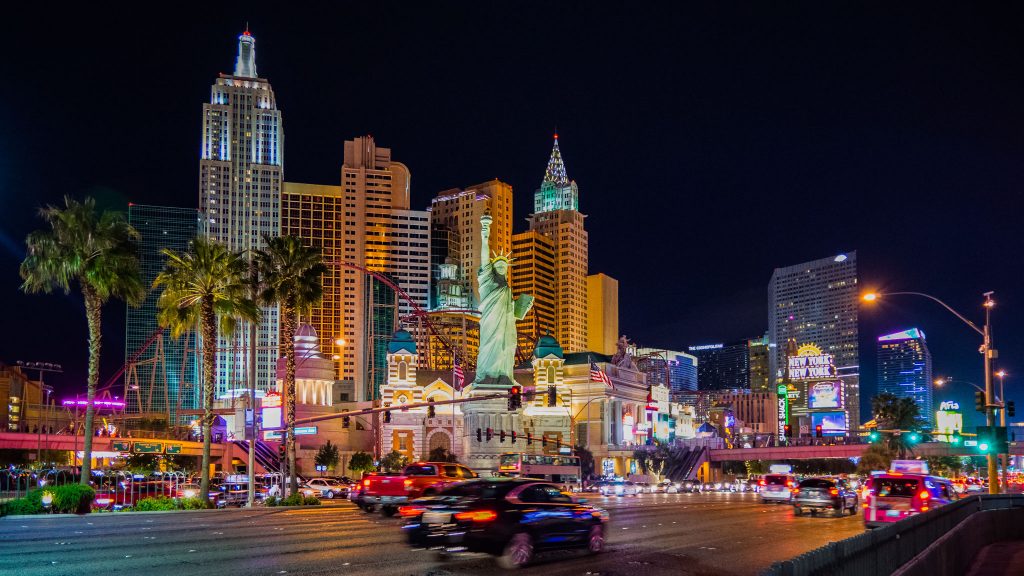 It’s no secret that the favorite travel destination of many Hawaii residents is Las Vegas. So much so, many islanders refer to Las Vegas as Hawaii’s Ninth Island. This is because there are eight major islands in Hawaii and Hawaii people treat Las Vegas as its ninth. Here are some 2017 Las Vegas developments that could be of interests to people traveling from Hawaii.

The most exciting sports development is the Oakland Raider’s move to Las Vegas within the next few years. State and city officials have authorized the building of a brand new 65,000 seat dome stadium. There is now public funding for the new stadium as well as additional backing from the owners and Bank of America. And most importantly, the owners of the NFL franchises approved the move in March 2017.

So everything is set to go now. Of course, when the team moves, the owners would be renaming the team the Las Vegas Raiders. The first game would be played in the new stadium, presumably sometime in 2020. When the move happens, it’ll provide another good reason for people from Hawaii to visit their beloved Ninth Island.

One of the most highly anticipated new restaurant developments in Las Vegas was the opening of three new Chick-fil-A franchises. Two have opened in Henderson in January 2017. Another outlet opened closer to the Strip near the corner of Rancho and Sahara in March 2017. According to some reports, a total of up to 10 Chick-fil-A franchises will open in the Las Vegas metropolitan area within the next five years.

The new Chinese themed Lucky Dragon Hotel debuted on December 3, 2016 with great fanfare. It features a 1 ¼ ton glass dragon sculpture and is located on the north end of the Strip. The hotel targets Asian gamblers primarily from California. But it also hopes to leverage new gamblers who arrive on direct flights from China on airlines such as Hainan Airlines. The new hotel features five new Chinese themed restaurants. It includes establishments that offer dim sum and fine dining options. The restaurants will showcase delicacies that draw inspiration from foods coming from places such as Taiwan and Beijing.

MGM recently completed a new 20,000 seat arena, located west of the New York, New York Hotel. The company is positioning the arena as a world class setting for showcasing concerts, shows and sporting events. The new arena has lined up events featuring entertainers like Bon Jovi, Joel Osteen, Pac-12 Basketball, UFC and many more in 2017.

Why Should You Visit Hawaii?
Hawaii Tickets